Is Staking A Smart Way To Profit From NFTs?

Only when there's actual utility and value capture. 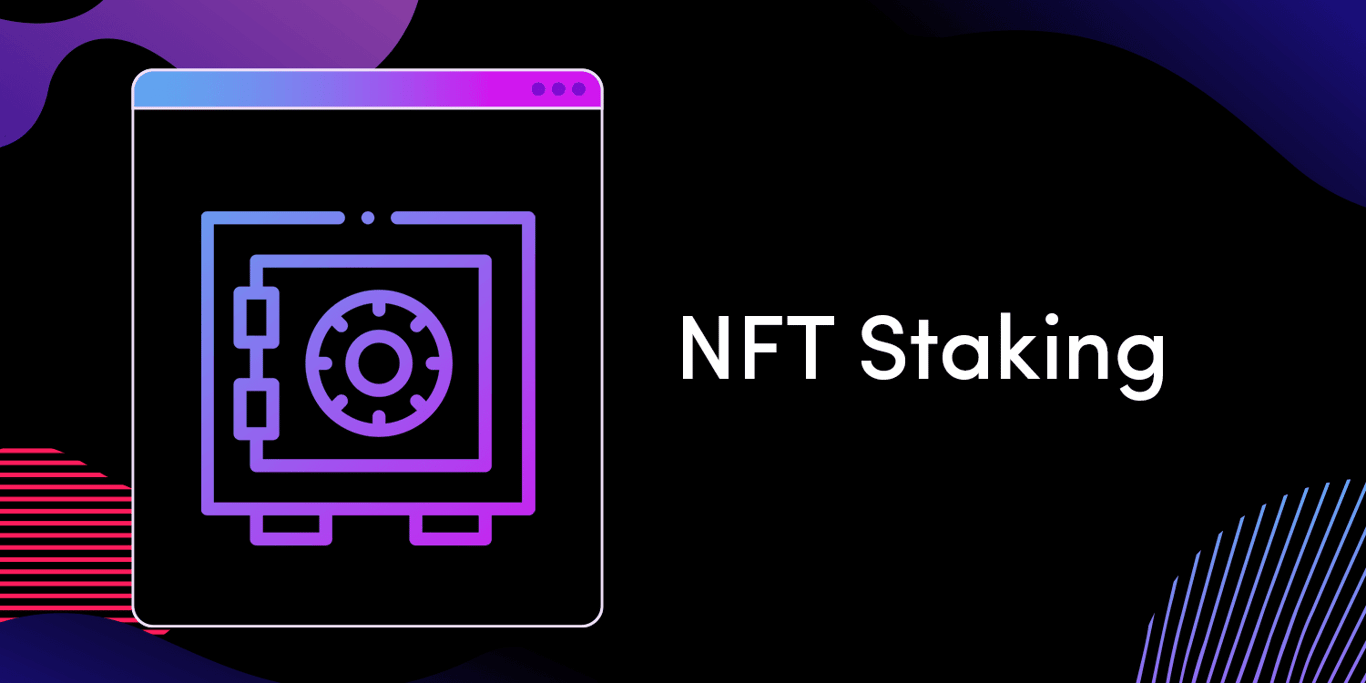 We often think that we have the resources to do anything and everything. But we don’t have the mental bandwidth or the time. @punk6529, in another fire tweet, hypothesized that at any given moment in time, we have a non-exact but limited number (< low tens of thousands) of cultural objects or memes we remember (i.e the Mona Lisa, Disney, etc). The success of capturing this exclusive mindshare comes by finding a niche or by being the 0.00001% that is the next Coca Cola.

Each NFT collection that launches contends to be part of this but @punk6529 estimates that only 5 to 50 NFT-based memes will join the ranks of global cultural objects. Since NFTs represent an asymmetric upside where more risk brings greater rewards, it pays to “go big” and be the next big brand in web3. However, not all collections will have the resources to do so (nor should they). A rule of thumb is that differentiation is favored over blending into the sea of NFT collections. At the risk of sounding like a cringe t-shirt quote, you were made to stand out. What works for one collection may not work for another.

For those that don’t know, staking locks up NFTs in exchange for a token reward or interest. Its initial success and reception have led many projects to clone this “winning” formula. We were never short of projects to feature when we had a “Staking Projects” carousel on our homepage.  Solana’s high TPS, low fee blockchain made it the perfect ground for staking NFTs. For developers, it isn’t too hard to launch a staking program. For holders, it isn’t too hard to press “stake” either.

As more people stake an NFT (sometimes for an extended period, i.e 14 days), the total NFTs listed on Magic Eden lowers. A low supply gives the perception that a collection is in high demand. And with less buy pressure, the floor price increases. Staking is also associated with passive income. Passive signifies that you don’t need to do much for income. And let’s be honest, if you’re trading NFTs, you’re looking at opportunities to make money. However, tables of ROI can be blinding.

Is staking a smart way to profit from NFTs? Let’s take two examples:

#2: Given Moshiheads floor price of 2.1 SOL (~$208) and $MOSHI costing $1.28, and provided you’re successful at its gamified staking mechanism with a lock-in period of 14 days, you would have broken even by the end of 16 days.

If you're in a project for the long run, your NFT might as well do something instead of idly sitting in your wallet. However, if you're looking to make money, the amount of time it takes to get your ROI and the fact that it's dependent on the token value, either maintaining or increasing, makes staking not as worth it. In most cases, we’re looking at short-term gains masked as long-term gains. But, the truth is not all projects will last. Newer projects don't do as well post-mint compared to the first-mover project that launched such a utility in the first place. Last November, Boryoku Dragonz's $BOKU popularized the utility token on Solana. Now, staking NFTs is THE chosen method for collections to incentivize holders.

When multiple projects are building the same thing in a crowded market, the trend dies out. To reiterate Cobie, staking used to mean something. For example, Solana uses a Proof-of-Stake consensus and rewards are given to participants for doing something more than clicking 'stake' on an NFT project's website. So much so that the prevalent use of tokenomics — "thank u for locking up and not selling ur NFT, here’s 1000 $TOKEN” — hinges on being a ponzi. Incorporating staking may limit sell pressure (i.e you can’t sell your NFT if it’s locked up) but if you’re dealing with sell pressure, slapping "staking" on top of your roadmap will not save your project. If you want to incorporate staking to your project, do it well. Know what approaches to staking came before you and how to do it better to remain competitive. Give actual utility and get your community involved. Dialogue on what would be valuable to them. You want to give consistent value to your supporters.

Projects that replicate the “winning” formula without their own spin ultimately saturate the market with copies that shrink liquidity. A liquid market is a good market because it leads to better NFT price discovery. It increases the speed at which an NFT is traded on secondary markets. With more trading done, we get a better sense of an NFT’s fair market value. Buyers are incentivized to take greater risk and enter new projects as liquidity makes it easier for them to exit an investment.

The staking meta signifies that utility is the ultimate meta. Utility is one of the critical enablers for NFTs to move away from its "just a speculative asset" reputation to more than that — a productive digital asset.

It was a groundbreaking day yesterday when Okay Bears minted on Launchpad!